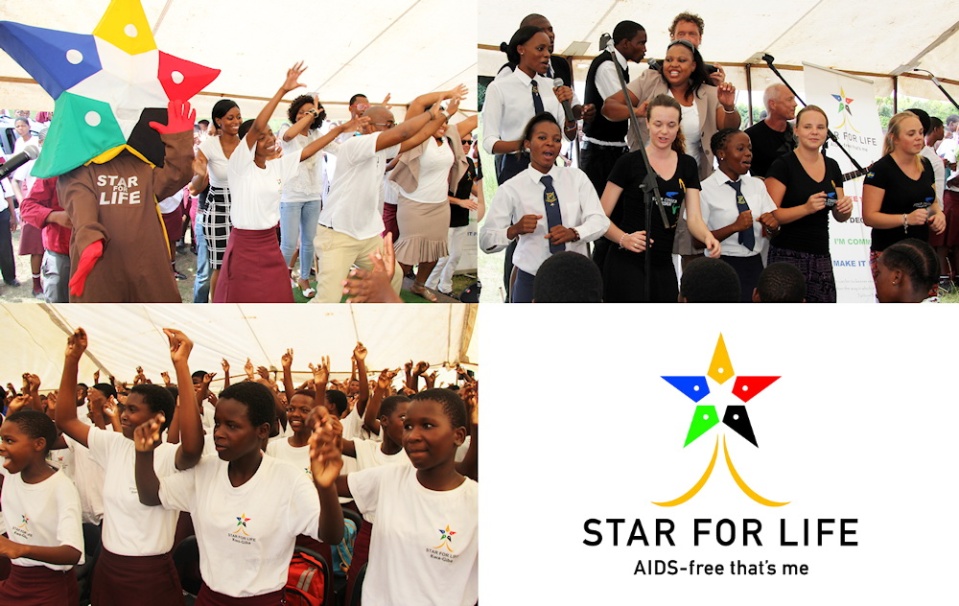 On Valentine’s Day, the owners of Thanda Private Game Reserve, Swedish entrepreneurs Dan and Christin Olofsson, co-hosted the launch of a new Star For Life high school in the district of Hluhluwe, located in South Africa’s rural KwaZulu Natal region. An initiative of the Thanda Foundation, which they founded 9 years ago, Star For Life is a school-based HIV and AIDS prevention, education and awareness programme that empowers youth with information and motivation to take decisions that will reduce the risk of them contracting HIV. There are currently 80 schools in the programme reaching 80,000 learners.

The ceremony was held at the new KwaGiba High School and attended by Star For Life founders Dan and Christin Olofsson along with co-funder of the school, Tomas Polacek, Director of Swedish tour operator SydAfrikaResor, which donates SEK100 from each guest booking to South Africa to the charity. Other investors include CLOSE, Sweden’s largest network of managers and directors as well as Christer Olsson, a private donor. In addition to a number of well-known Swedish businessmen and women, the audience was also made up of the directors of one of the country’s largest banks, Nordea and their top clients along with the readers of one of Sweden’s largest weekly magazines, Hemmets Journal who have both supported Star For Life schools in the area.

If you would like to know more about the Star for Life programme or help sponsor the launch of a new school, please visit www.starforlife.org for more details.